Feng shui pinyin: f?ng shu?, pronounced is a Chinese philosophical system of harmonizing the human existence with the surrounding environment. The term feng shui literally translates as "wind-water" in English. This is a cultural shorthand taken from the passage of the now-lost Classic of Burial recorded in Guo Pu's commentary: Feng Shui is one of the Five Arts of Chinese Metaphysics, classified as Physiognomy (observation of appearances through formulas and calculations. The Feng Shui practice discusses architecture in metaphoric terms of "invisible forces" that bind the Universe, Earth, and man together, known as qi/chi/energy.

Qi rides the wind and scatters, but is retained when encountering water.

Historically, feng shui was widely used to orient buildings—often spiritually significant structures such as tombs, but also dwellings and other structures—in an auspicious manner. Depending on the particular style of feng shui being used, an auspicious site could be determined by reference to local features such as bodies of water, stars, or a compass. Feng shui was suppressed in mainland China during the cultural revolution in the 1960s, but since then has increased in popularity.

Modern reactions to feng shui are mixed. The Skeptic Encyclopedia of Pseudoscience states that some principles of feng shui are "quite rational", while noting that "folk remedies and superstitions... [have been] incorporated into feng shui's eclectic mix". 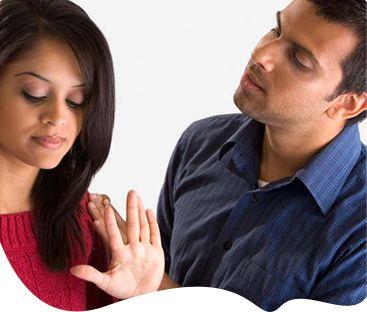 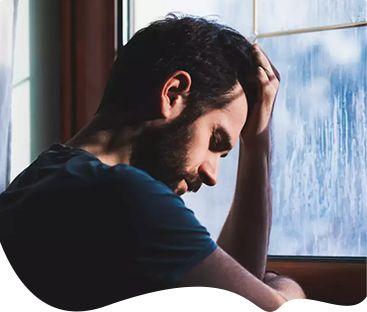 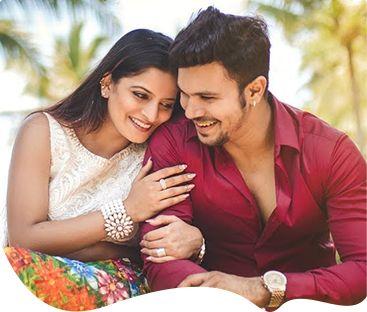 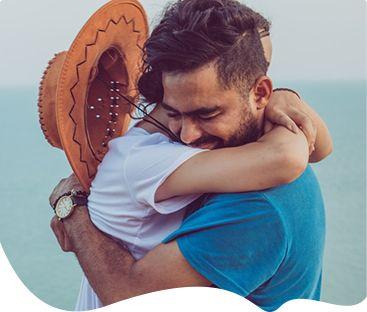 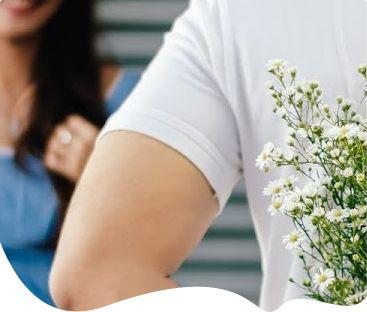 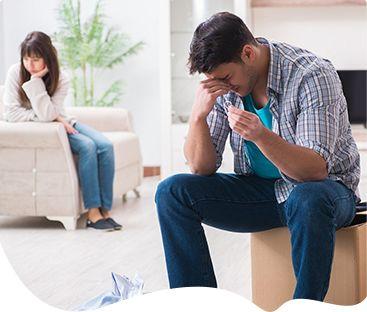 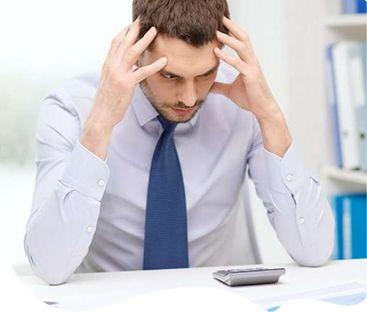 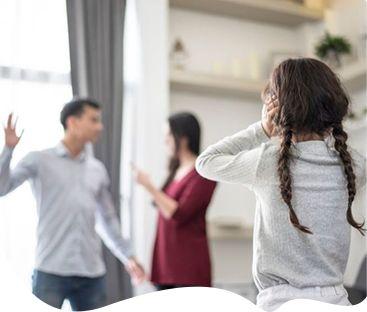 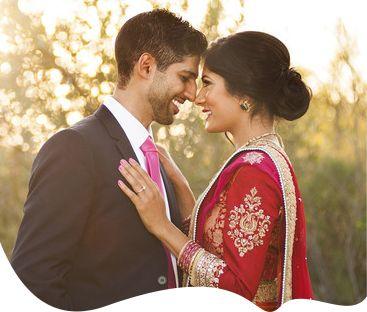 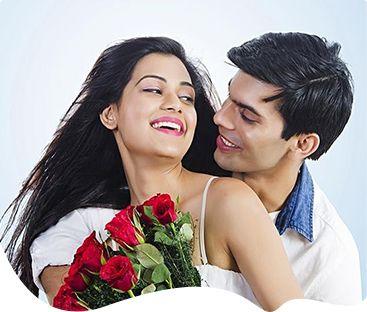 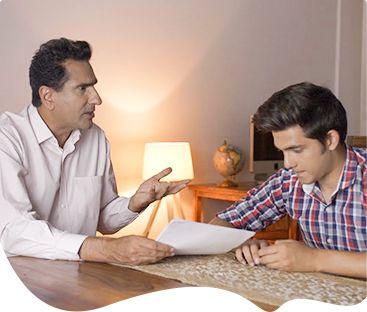 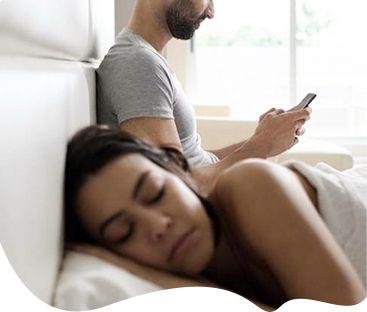